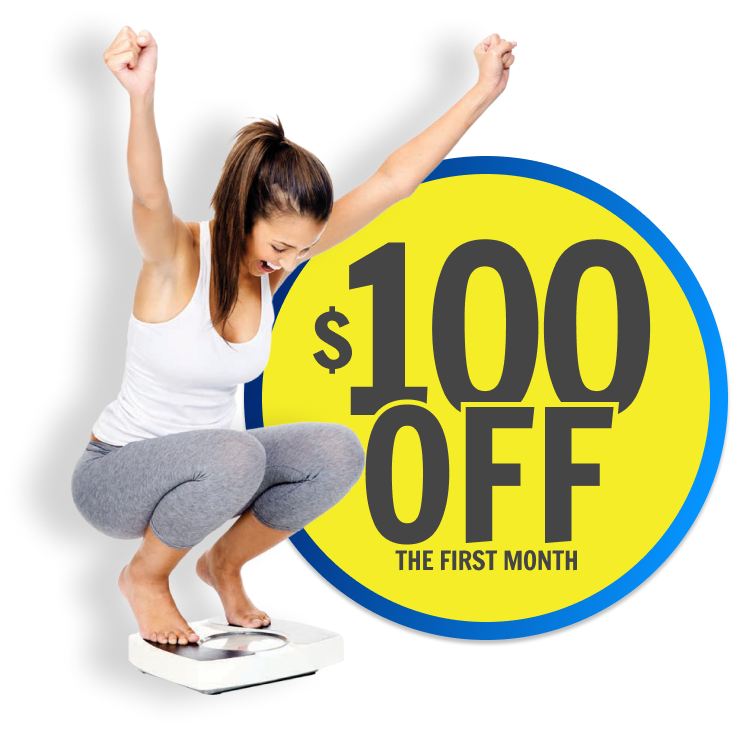 Are You Struggling with Loosing Weight?

If you are struggling with weight loss and are looking for alternatives to intense physical activity or fad diets our Medical Weight Loss Programs may be the right fit for you. All of our medical weight loss programs are supervised by a licensed medical provider.
Free Consultation | 480-499-4441

Our program
Your solution

Everyone's body and relation to food is different. To meet weight loss goals and maintain a healthy weight, a highly customized and comprehensive weight loss program is required. We offer personalized solutions through our medical weight loss service to help you achieve your goals.

This non-surgical weight loss program is a combination of both clinical and lifestyle support. It is customized for every patients needs. Our experienced staff will discuss your weight loss goals through detailed consultations and devise a plan that aligns with your desired weight loss. As part of our Medical Weight Loss service, patients can choose between various weight loss methods.

If you answer yes to any of the questions

our program is right for you

a comprehensive approach to weightloss

A comprehensive lab (blood) work-up is first analyzed to reveal any physiological barriers to natural weight loss. The labs help identify if the weight gain is in part a result of an imbalance of hormones such as thyroid, testosterone, and/or cortisol. Metabolic testing through indirect calorimetry is assessed to determine how many calories you actually need to sustain bodily activities. This result is compared with your total caloric intake from your diet diary and your energy expenditure from your exercise. Weight gain and weight loss is ultimately an imbalance of caloric intake and caloric expenditure. To help you get control, one or two medications can be prescribed to suppress appetite and increase metabolism.

The plan includes a weekly B-12 shot, a weekly weigh-in, medication, EKG, diet diary, metabolic testing, and accountability. Accountability is strongly encouraged. The client is expected to put forth effort to change their lifestyle that will promote health through better eating and exercise. The client should NOT expect to lose weight by simply taking a pill and/or eating a pre-packaged meal plan. The core of the program is to correct the physiologic deficiencies through medications, nutriceuticals, and correct lifestyle flaws through better eating habits, and exercise. 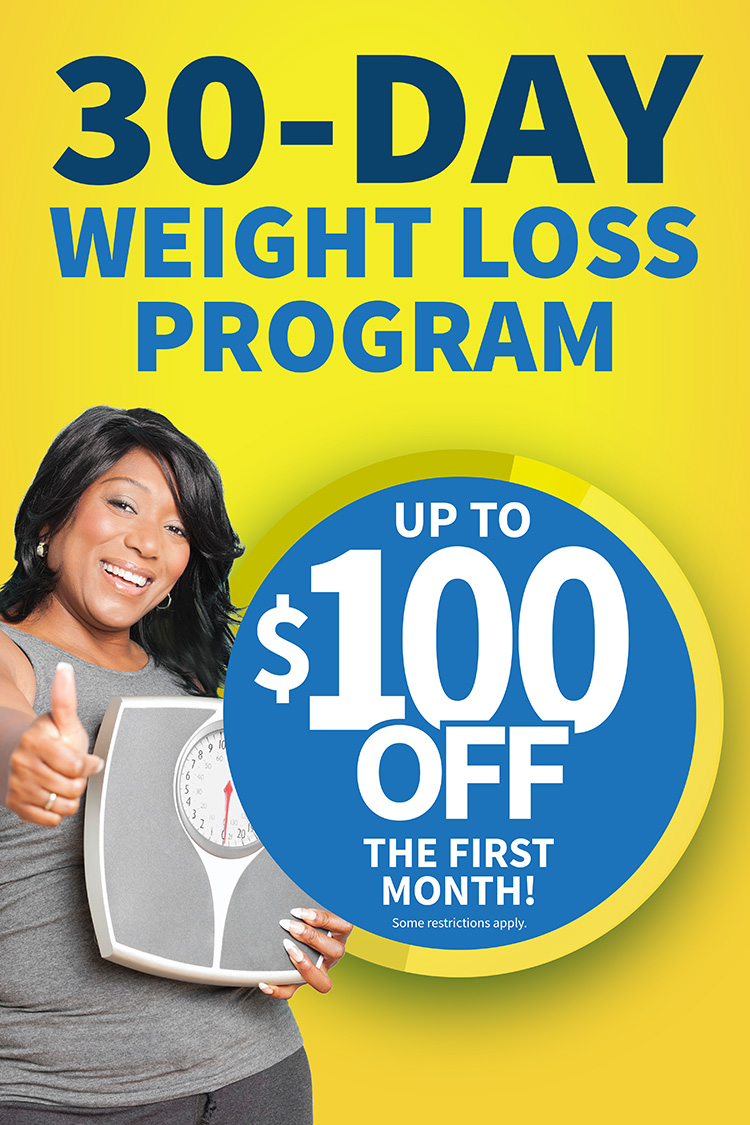 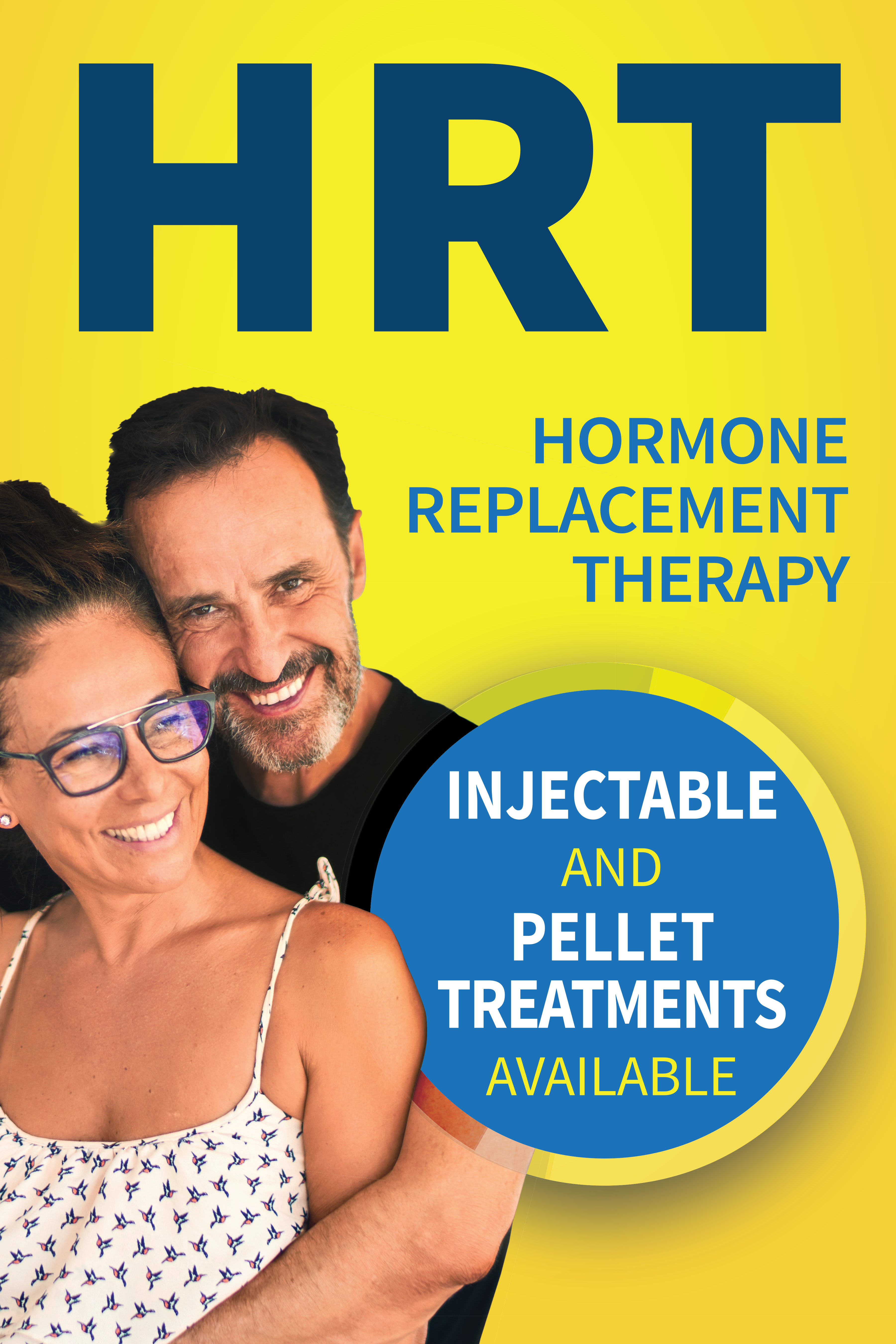 Keystone Medical Wellness is made up of a team of professionals dedicated to providing the best quality healthcare in a responsive and caring environment.
Chad has been a nurse practitioner for over 8 years. Chad graduated with his bachelor’s degree in nursing from Idaho State University. Once graduated, he was hired as a new nursing graduate into the ICU at a Level II trauma center in Idaho. This is where he learned how to care for medical, surgical, neurological, and open-heart surgery patients. After he worked there for 5 years, he and his family moved to Arizona. He continued his nursing career in the ICU. He was a charge nurse, a preceptor for nursing students, and new hires to the ICU. He earned his master’s degree as a family nurse practitioner from the University of Phoenix. He also has a second master’s degree of science.

Additionally, Chad is fluent in medical and conversational Spanish.

He spends his time with his family in the outdoors, hiking and mountain biking in his spare time. During the winter, Chad is involved with the National Ski Patrol at Sunrise Ski Resort.

Chad is dedicated and committed to providing the best quality of care for his patients.
Call 480-499-4441 to Schedule